This Section and its working committees deal with issues such as estate planning; trust administration; probate of decedents’ estates; avoidance of probate; and the protection of incompetents and their assets through guardianships and conservatorships. 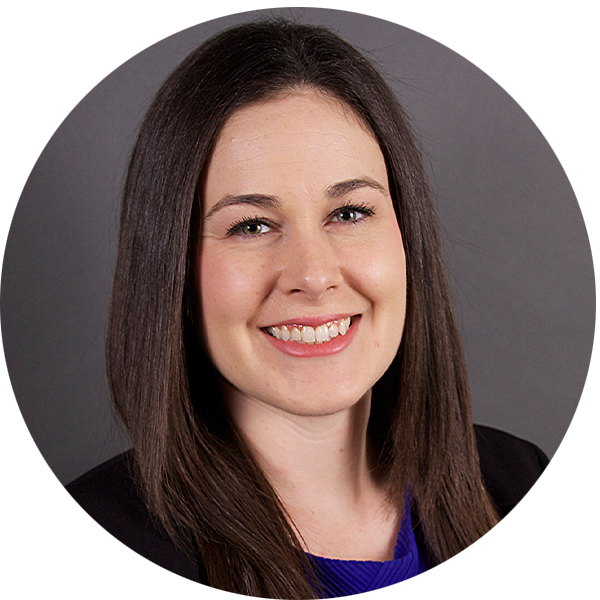 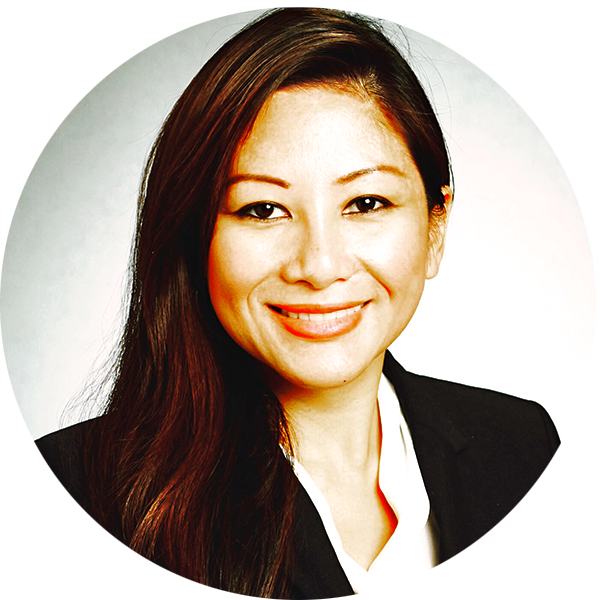 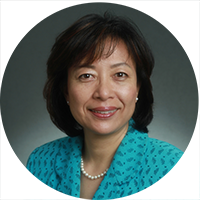 March 16, 2021 – Presentation of the Timothy Whitehouse Award to Managing Probate Attorney Dean J. Silliman at the BHBA event “Updates from the Probate Judges”.

Which membership is right for you?

Counterpoints for the Virtual Mediation Skeptics

Phillip K. Cha is a mediator and founder of Cha Mediation Services, where he [...]

Tough Cases: Judges Tell the Stories of Some of the Hardest Decisions They’ve Ever Made

Tough Cases: Judges Tell the Stories of Some of [...]

What Is This Thing I’m Reading? Talking To Non-Lawyers About Case Law.

What Is This Thing I’m Reading? Talking To Non-Lawyers [...]

Supreme Court to Decide Whether Willfulness is Required for [...]

The Top 3 Things Lawyers Do Wrong on LinkedIn

The Top 3 Things Lawyers Do Wrong on LinkedIn [...]